The kindness, joy and beauty that radiated from Kate’s soul was truly special. It sparkled in her smile and flowed from her heart. It is our hope that Kate’s Kindness will continue to shine, encourage, and inspire.

Kate captured hearts all over the world with her sweet smile and spunky spirit. She was intelligent, creative, funny, and feisty.  She loved having FUN, often spearheading projects and instigating adventure at every opportunity.  Above all, she was kind and compassionate, often helping others – whether rescuing an injured animal, helping a neighbor, comforting a friend, or making cards and gifts for those she loved. She made people happy, just by being Kate.

On July 20, 2014, at nine years old, Kate was diagnosed with Stage 4 alveolar rhabdomyosarcoma, an aggressive soft tissue cancer that attacks skeletal muscles. During an ER visit for shoulder pain, we discovered that cancer had invaded her little body, growing tumors throughout her spine, shoulders, legs, and internal organs. Her prognosis was terrifying, but we believed that if anyone was going to be a miracle, it was Kate.

Kate endured 2 ½ years of treatment, including 11 months of weekly chemotherapy and 3 months of radiation therapy, followed by a relapse and another 8 months of chemotherapy, followed by yet another relapse. Kate faced an onslaught of medications, needles, procedures, blood and platelet transfusions, countless exams and scans, relentless pain and suffering, and a roller coaster of hope and disappointment. And she endured all of it with unbelievable grace and resilience. It was during her illness that Kate’s spirit really began to shine as she captured thousands of hearts around the world through social media. Her courage and resilience were admirable; her smile and joy were contagious. Kate showed us strength through pain, perseverance through fear, gratitude through disappointment, and joy through darkness. Kate inspired us to be better people and she made the world a more beautiful place.

In September 2016, due to persistent disease progression and few treatment options, Kate entered an experimental research trial. She participated in the first pediatric oncolytic virotherapy clinical trial at Nationwide Children’s Hospital. We worked with the research team for six months prior to her enrollment. They successfully grew and treated Kate’s tumor in their laboratory. It was amazing! We truly believed this was going to be Kate’s miracle. However, the cancer was growing too fast and we could not catch it. After fighting courageously for over two years, Kate passed away on November 30, 2016. Saying goodbye to this angel is the most excruciating pain of our lives and our hearts still ache every single day. To cope with the grief, we have resolved to keep Kate’s spirit shining through a Foundation, so that something beautiful will grow from the pain. 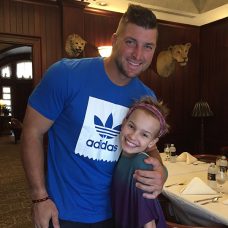 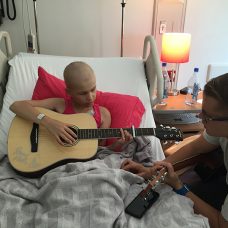 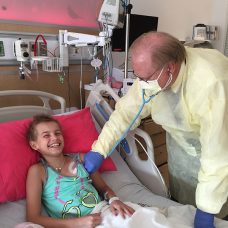 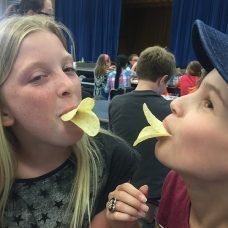 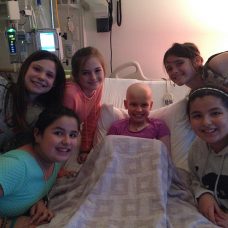 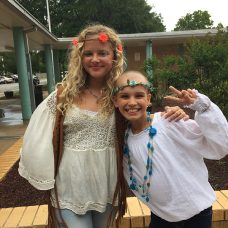 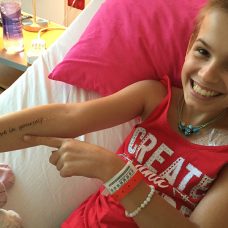 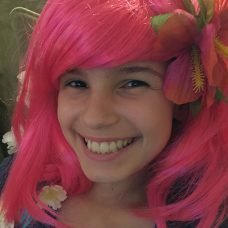 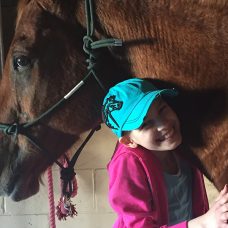 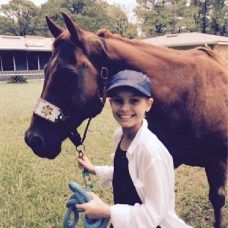 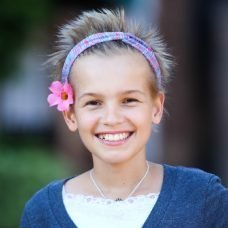 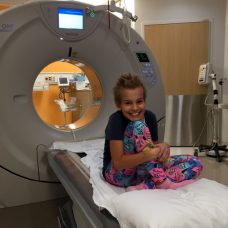 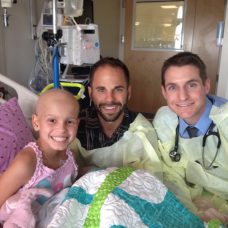 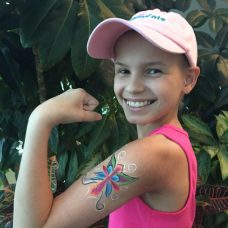 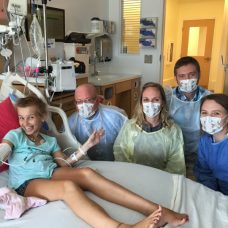 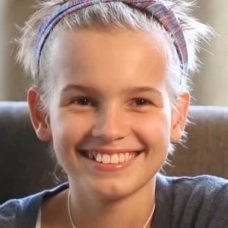 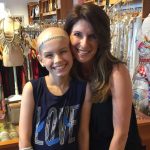 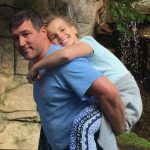 Be a part of Kate Amato Foundation